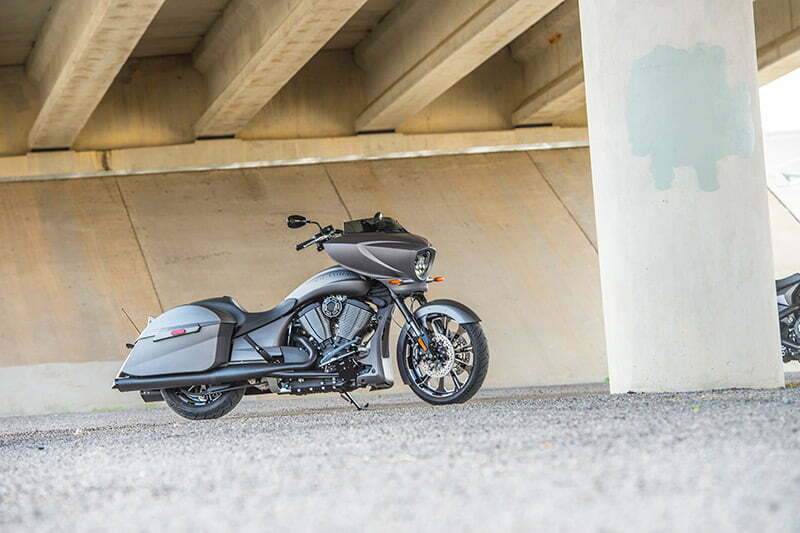 Ride it loud, ride it proud.

Victory Motorcycles announces the return of the Magnum X-1 – the loudest Victory Bagger ever built, designed for serious music and motorcycle fans. As the 2015 model quickly sold out upon its introduction last year, the new 2016 Magnum X-1 Stealth Edition hits the scene powered by a 200-watt 10-speaker surround sound audio system. Loaded with custom features such as billet wheels, a monochrome paint scheme featuring color-matched components and LED lighting, plus a MSRP that’s $1,000 lower than last year. Availability is limited, with dealers first getting the new model starting in February.

SOUND IS NO BARRIER. The Magnum X-1, our loudest bike ever, puts you center stage as you roll down the road. Trips are measured in both miles and decibels. Twist the throttle and plug into 200 watts blasting through two 6×9 woofers and two tweeters in the saddlebags, as well as two 5.25-inch mid-bass speakers, two 2.5-inch mid-ranges and two more tweeters in the front fairing. The audio system fully integrates into any Bluetooth capable device, and features an informational window for input and song selection.

WHEELS THAT AMPLIFY. Making a statement on any stage, the Magnum X-1 Stealth Edition features the largest front wheel offered by an OEM at 21 inches. The wheels are machined from a single block of aluminum to make them both lighter and stronger to maintain the handling capabilities that have become a hallmark for Victory Motorcycles.

AN ENCORE OF ACCESSORIES. With Victory® accessories, riders can customize their bike without ever missing a beat. The show just rolls on with a multitude of options to customize your set. Check out the full accessory line-up at VictoryMotorcycles.com.

The 2016 Victory Magnum X-1 starts at $23,499 ($23,749 CA, $27,999 CND). Riders will have a chance to enjoy the Magnum X-1 at the first big party of the season during Daytona Beach Bike Week, where it will be one of the featured demo models in the company display. To learn more about the Magnum X-1 and Victory Motorcycles, visit VictoryMotorcycles.com or follow on Twitter and Facebook. 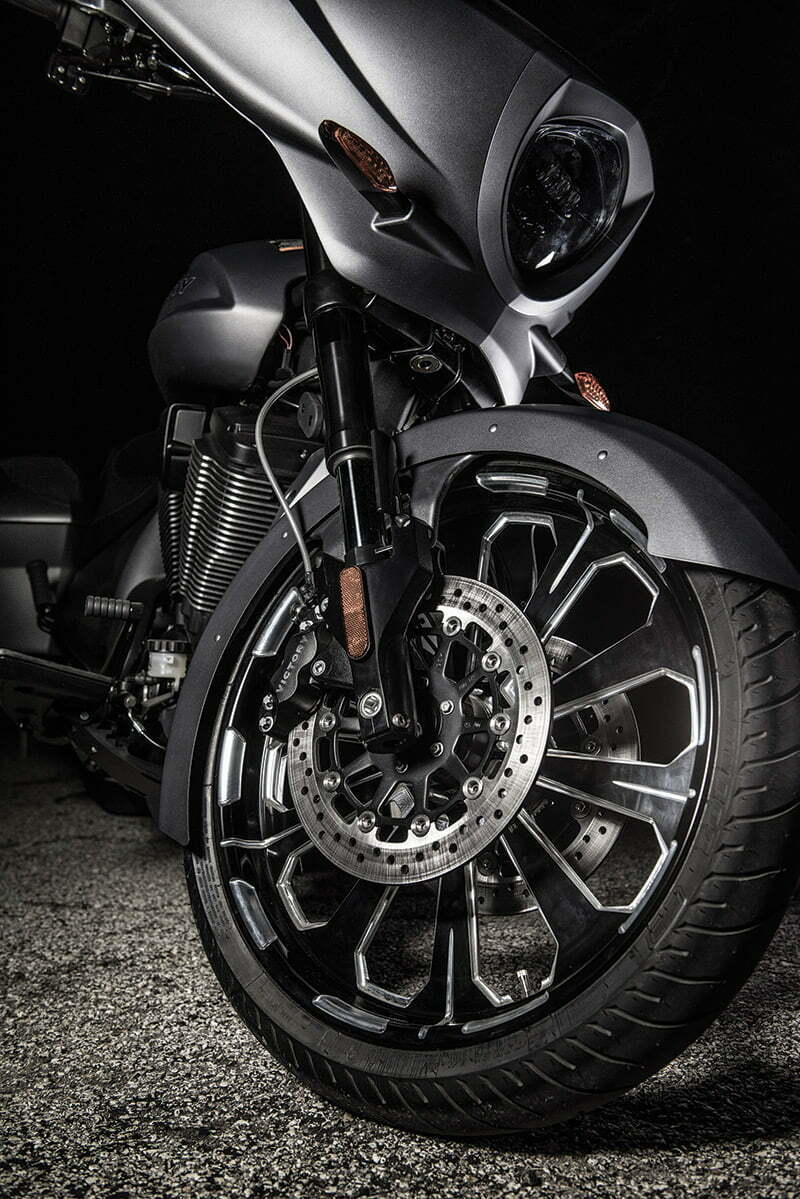 Ride it loud, ride it proud.

The Sportster based Café Racer has become a style in its own right, taking the classic look to new levels […]

Hot Bike magazine is proud to announce the Speed and Style build-off powered by Harley-Davidson in conjunction with Born-Free. <div […]

Victory has just released its newest model, and it’s already a year ahead of the rest of the pack. Just […]

Baggers and Dirt Bikes Team up in 2022