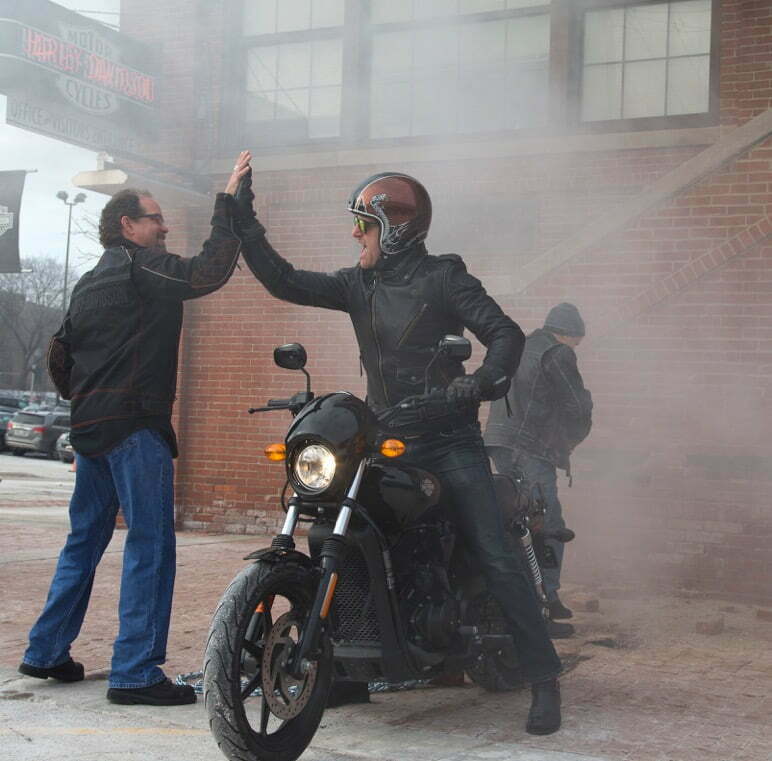 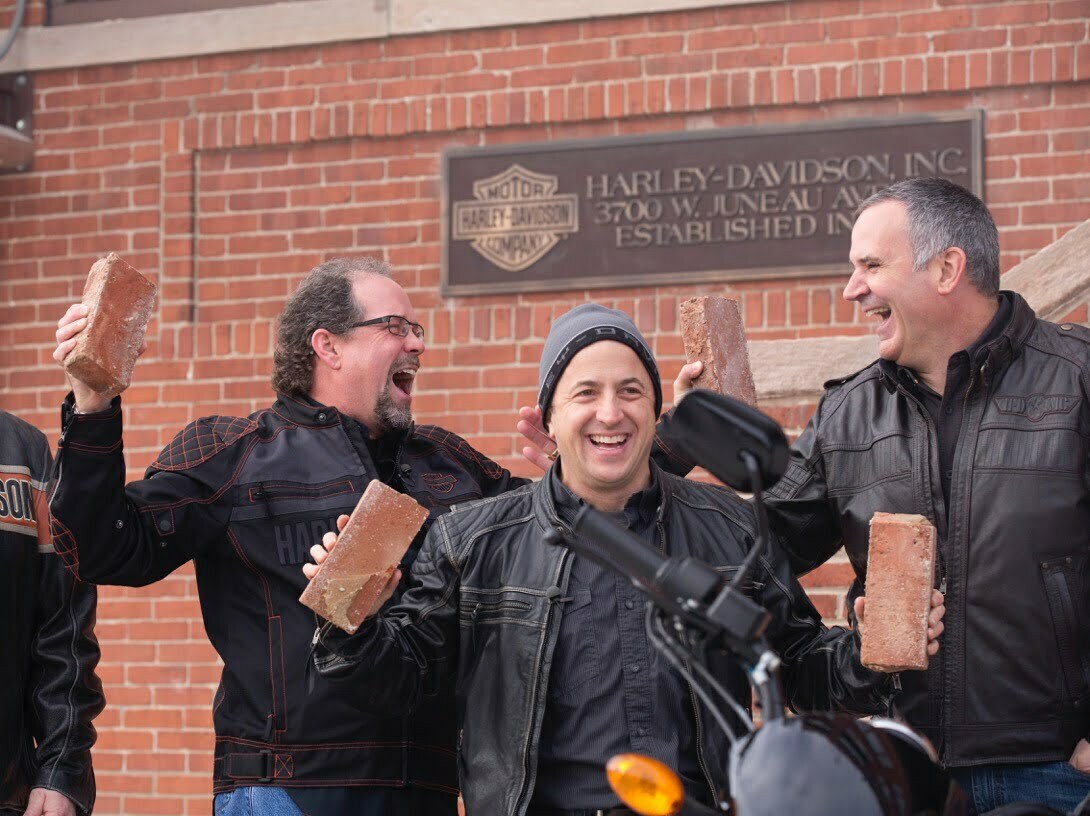 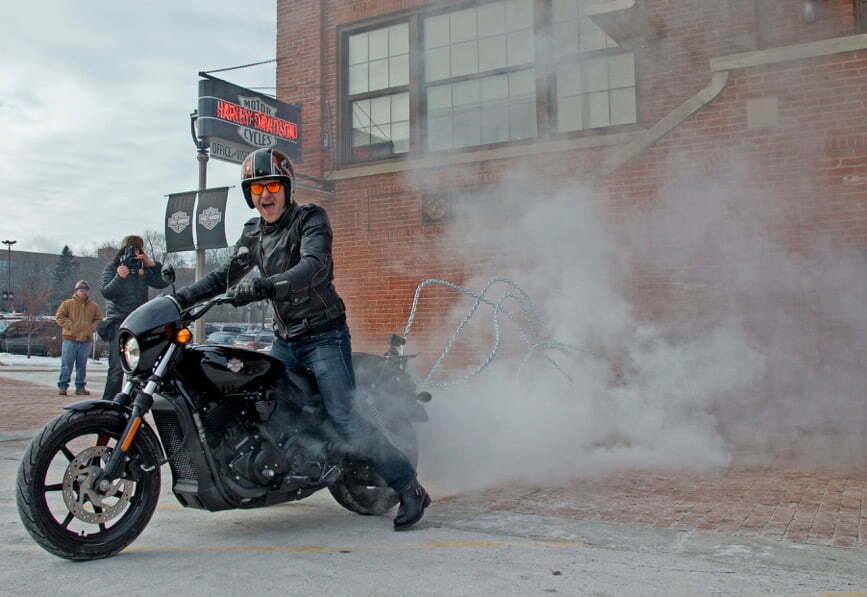 “Harley-Davidson riders have attended the Sturgis Motorcycle Rally for decades. This new agreement will help fuel many more years of freedom, independence and rebellion for this iconic gathering,” said Matt Levatich, president and chief operating officer at Harley-Davidson. “Riding is a passion passed down through generations, so it’s important we celebrate the legacy and history of Harley-Davidson in Sturgis, while helping creating new memories.”

As part of the agreement, a permanent plaza will be built on Main Street in Sturgis that will include a stage for events, concerts and even weddings. The year-round location, which will be completed in time for this year’s 75th rally, will be the official Harley-Davidson destination for riders and fans alike.

Sturgis: Baked into the bricks of Harley-Davidson

To ensure the new multi-purpose space builds on the legacy of the brand and is pure Harley-Davidson, the plaza will integrate bricks from the company’s Milwaukee headquarters, a building that once housed the company’s factory dating back more than 100 years.

Whether riders are trapped inside for the winter or riding south toward warmer weather, now is the perfect time to plan a trip to the 75th Sturgis Motorcycle Rally. The party starts Aug. 1, 2015, and for those who’ve had Sturgis on a bucket list, this might just be the year to attend.

For inspiration and pictures from the 2014 rally, visit h-d.com/sturgis.

The Kyle MacFarlane Foundation To Build And Auction Off A Custom Harley, The Smash Mouth Bike

The Kyle MacFarlane Foundation To Build And Auction Off A Custom Harley Davidson Motorcycle, With Smash Mouth Lead Singer Steve […]

Blackline Black Out | Getting In Control

Here is our long-term project Blackline. We were hoping to get a bone-stock bike, which we nearly did. The only […]

Seminole Hard Rock Roadhouse And More News – Inside The Industry

Dog House Rock And Roll In case you missed it, the Seminole Hard Rock Roadhouse stopped by the Dog House […]

Upgrading The Wheels On A ’04 Fat Boy – Start ‘EM Young