When Harley-Davidson ended production of its FXR, it sent a wave of sadness felt by a select group of riders who’d had the privilege of riding one for themselves. Regarded by many as the best chassis H-D ever created, the decision to cease production was not a happy one to say the least. But the Softail was Harley’s rising star at the time, so to a lot of people the FXR’s demise and replacement with the cheaper to produce Dyna wasn’t all that bad.

Fast forward over a decade later and the tables are turned the hell over. Softail bashing has become an online hobby for net trolls while FXRs and Dynas are in high demand for their handling quality. We’ve certainly been running more of them in Hot Bike, that’s for sure. Here are six of the ones we like. You can click the captions to be whisked away to the full feature story on each scoot. 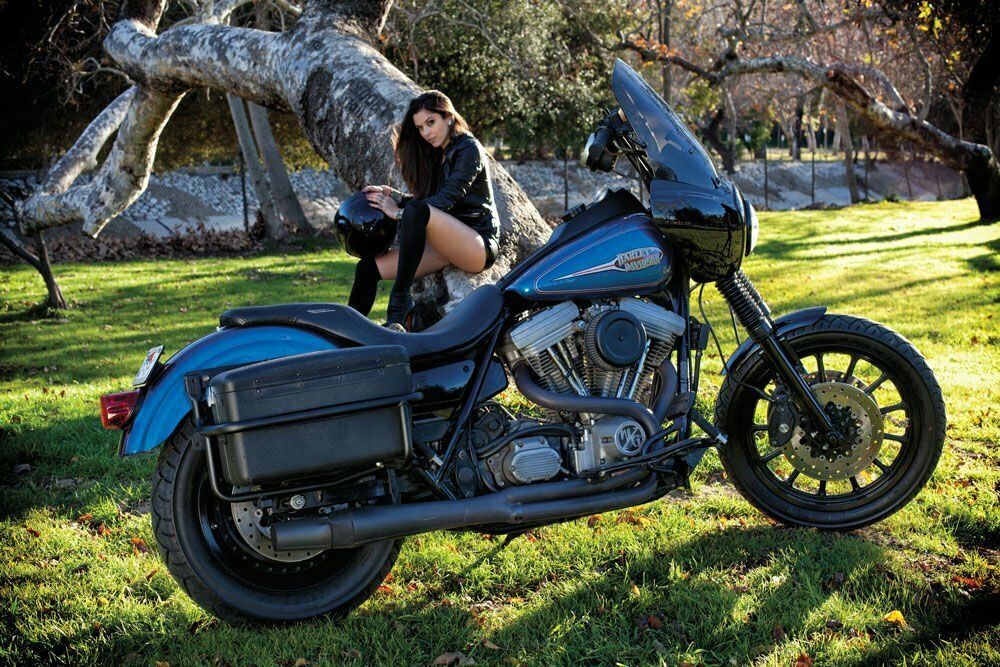 The story starts on October 10, 2008 when Wargasser Nick rode a friend’s Harley-Davidson FXR for the first time. After that he knew he had to have one due to the fact that they just ride so damn well. Journey Into the Unknown – Stunts on custom Harley Davidson FXRs

Twelve o’clock, on one wheel, hitting balance point, murdering the streets, stuntin’—all of these terms are used to describe the act of pulling a wheelie. The wheelie represents one of the most basic ways to give a single-finger salute to the world by controlling something that inherently looks out of control. The wheelie is and always will be the trademark of those who dare to be daredevils. 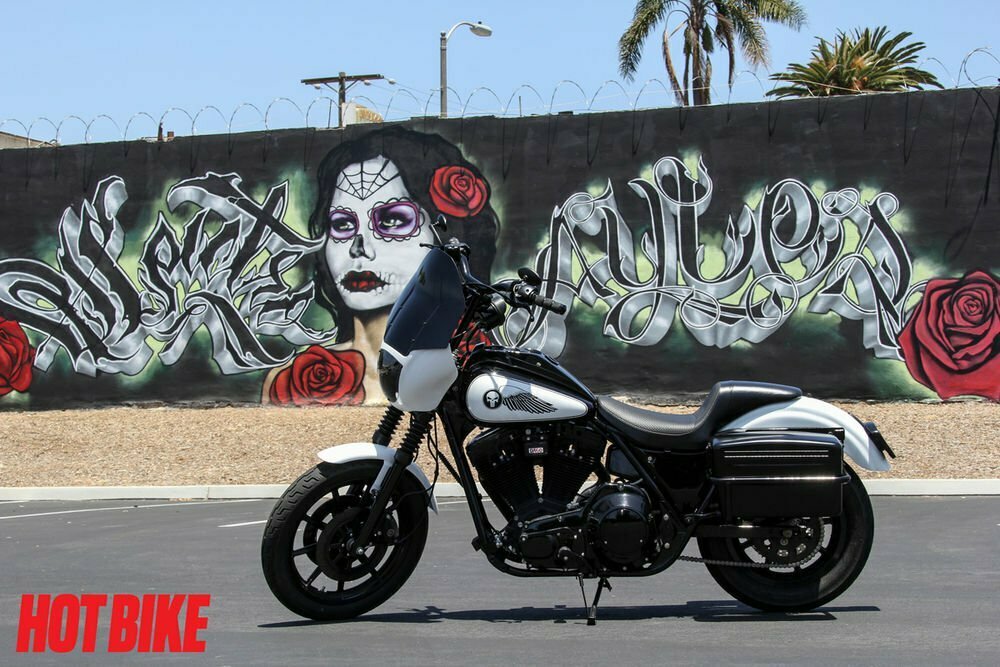 Of his FXR active US Navy SEAL Marcos Ybarra told us, “I guess the FXRP venture started when my partner in crime alluded to the fact that you don’t see many FXRPs in San Diego. So we talked about it as I pondered the thought of building one from the ground up. Well before I knew it my phone rang with my buddy saying, ‘I bought two bikes in Long Beach. Let’s do it.'” 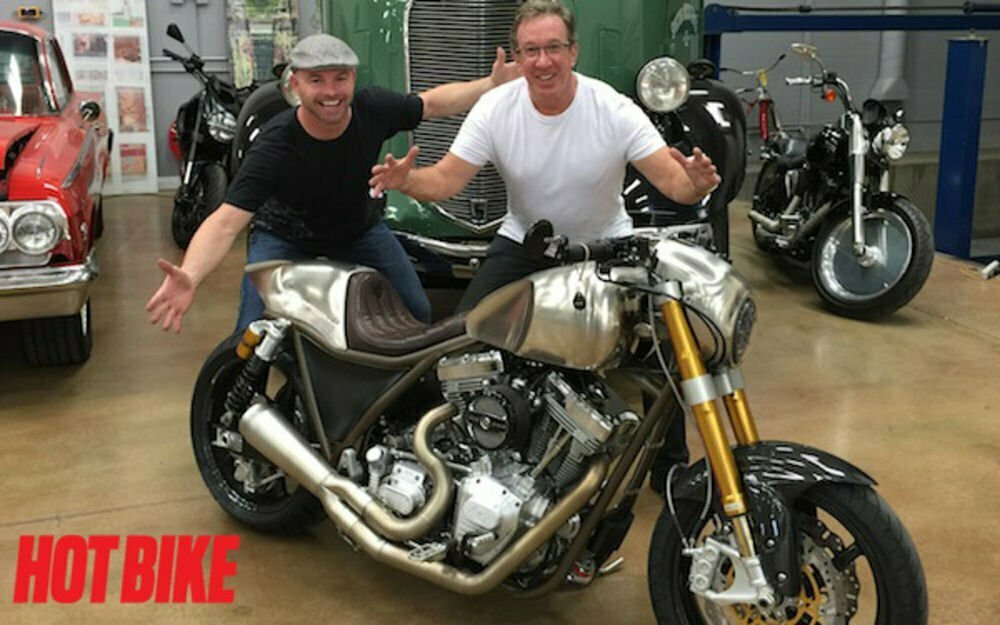 “The Brawler GT is my vision of an American sport cruiser. The GT-R is at the highest level. With this bike we wanted to showcase a bike that would be good for everyday long rides or cruising but could also be used to tame the Tail of the Dragon.” That’s how Dar Holdsworth describes this sexy beast he created for actor/comedian/gearhead Tim Allen and, not coincidentally, the GEICO Hot Bike Tour. Initially this bike was meant for another customer. Unfortunately they had to pull out of the deal. That left Brass Balls Choppers in a bit of pickle until Buzz Lightyear’s voice lit up Dar’s phone one day. Tim Allen, who’d lent his voice to the Toy Story character, had seen Usher cruising his Brawler GT around LA and wanted one for himself. 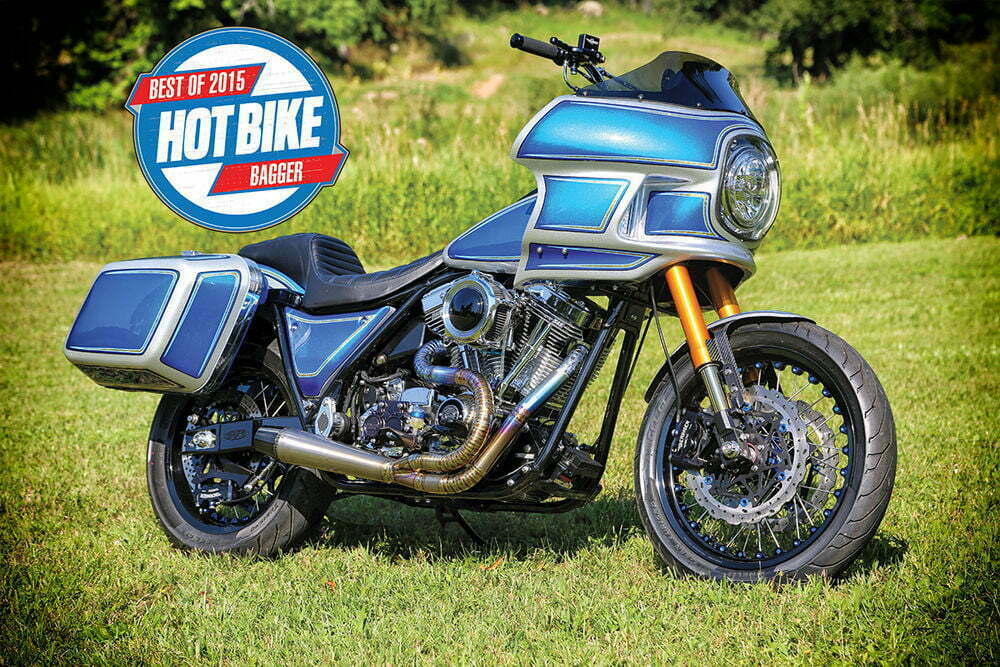 Pop’s Garage Fabrication was inspired by Jeff Holt’s 2014 Hot Bike Tour build “FXXXR:” “When I saw the articles around the Gold FXR build, I was sold. The iconic traditions surrounding the FXRs, including the community and brotherhood, are so inspiring. I wanted to build a retro bagger. This bike rolled off the assembly lines in 1985, the same year I was born. So when Kirk Taylor from Custom Design Studios told me he had tracked down  a one-owner 1985 FXRT, I knew it was meant  to be.”

Before raising the lift, you’ll need to safely secure the bike with tie-downs. The lift features outrigger tie-down rings at […]

My first Harley-Davidson was a Sportster and although that was many years ago, I’ve always loved the mid-sized hog of […]

Rossville, TN – September 14, 2010 – Memphis Shades is proud to be the presenting sponsor of the Tennessee Gold […]